Nilagang rabong or bamboo shoots at baka is one of my many favorite seasonal vegetable dishes. I also like dinengdeng (stewed bamboo shoots with fish bagoong) na rabong with saluyot or jutes and grilled bangus (milk fish).

“Rabong” (in my native tongue) or bamboo shoots, sometimes called bamboo sprouts, are the newest stems, or shoots, of the bamboo plant. They have been part of Asian cuisine for 2,500 years now. They are considered as forest vegetable because they can actually be found in the forest. Usually, the age of the bamboo shoots than can still be consumed or cooked should be less than 2 months, beyond that will no longer be nice to eat for they become bitter and hard.

Rabong “bamboo shoots” have many nutritional benefits. According to www.chicagotribune.com, “A one cup of cooked bamboo shoots provides only 14 calories, but contains important nutrients, such as protein (4 percent Daily Value or DV), dietary fiber (5 percent DV), potassium (18 percent DV) and manganese (7 percent DV).

A study on the effects of fiber found in bamboo shoots published in the journal Nutrition in 2009 found that women who consumed bamboo shoots lowered their total and LDL (“bad”) cholesterol and experienced beneficial effects on bowel function. And the May 2011 Comprehensive Reviews in Food Science and Food Safety published a review of modern bamboo shoot research, reporting nutritional benefits due to the presence of cholesterol-lowering phytosterols and polyphenols, which have been shown to have anti-inflammatory and antioxidant effects.” 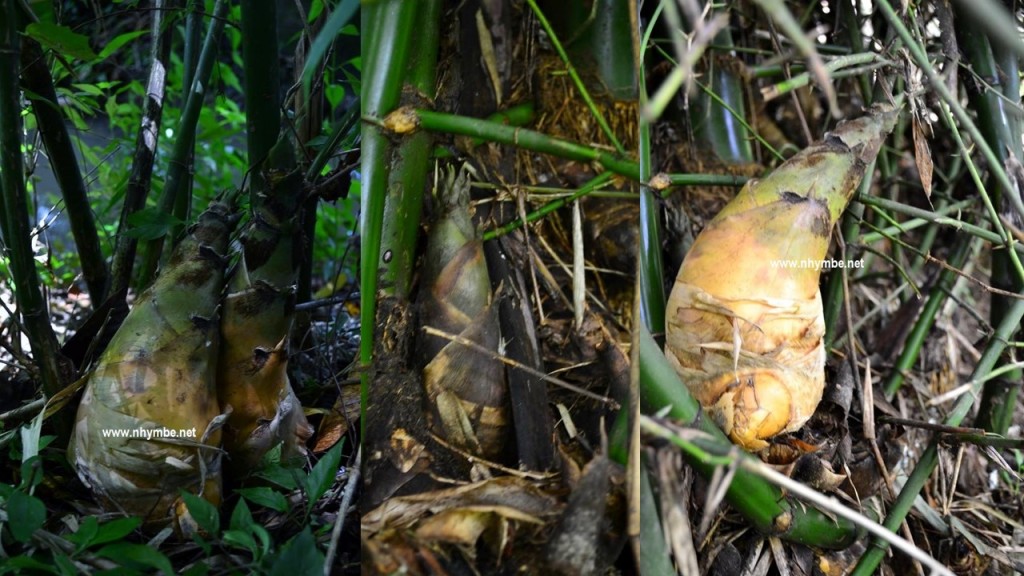 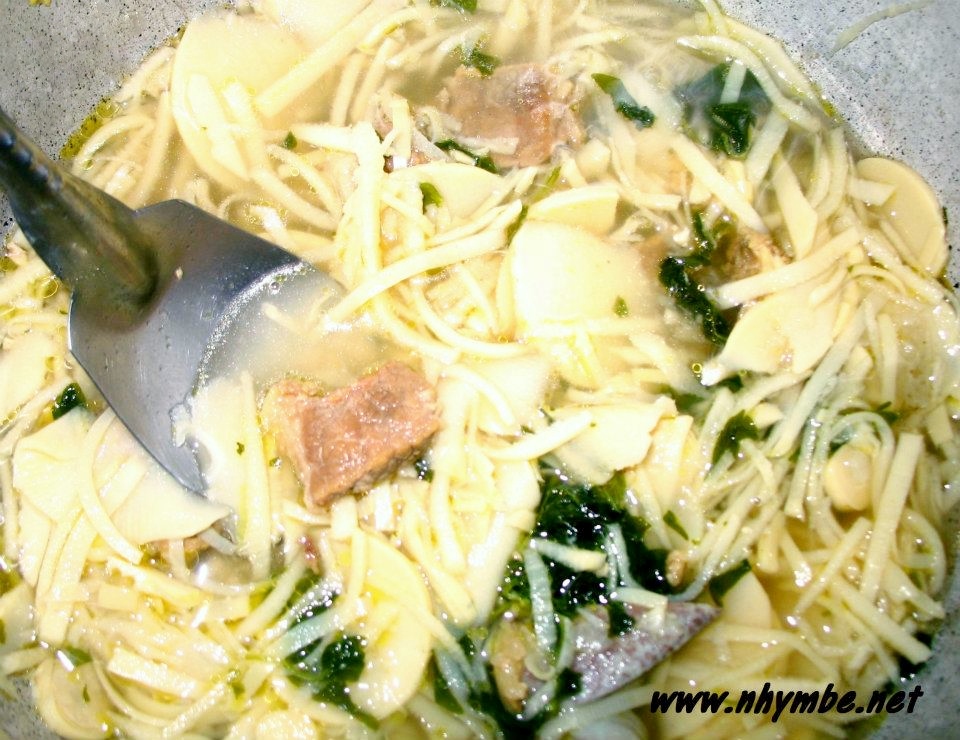 Procedure:
1) Boil the rabong “bamboo shoots” in 1 liter of water for 30 minutes, changing the water twice or every 15 minutes of boiling to remove the bitter taste. 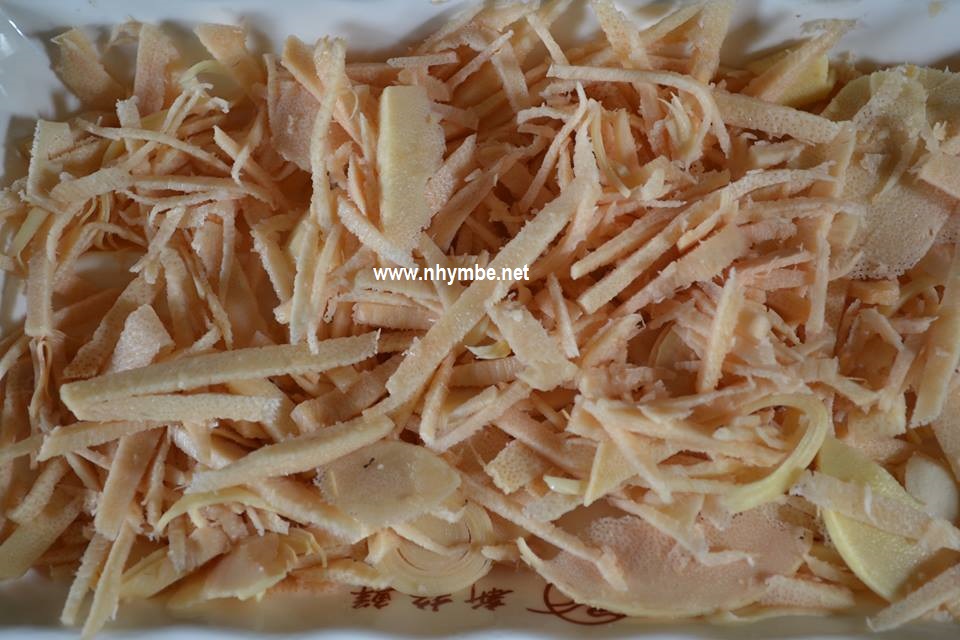 While boiling the rabong, boil also the beef chunk in a 1 liter of water in a separate pot.
2) Drain the cooked rabong then add it in the boiling beef chunks. Add also the onion and patis. Simmer for 10 minutes.
3) Add the chili tops/leaves and salt to taste then simmer for 2-3 minutes.
4) Ready to serve with steamed rice. Enjoy!

This site uses Akismet to reduce spam. Learn how your comment data is processed.